In this video, Ballardong Noongar landholder Oral McGuire talks about traditional fire stick burning on his family’s property, Avondale Park, in the Beverley district. Yaraguia Enterprises Incorporated acquired the 837 hectare property in 2008. They have been replanting since 2008 and reintroduced traditional Noongar fire/burning practices in 2013. Burning is part of the management to remove weeds across the farm. It is hoped that seeds from plants not currently growing on the property are still in the ground, and that fire will help bring them back naturally. So far, traditional burning has significantly reduced several invasive weed species, and led to regrowth of native grasses and healthier soils. 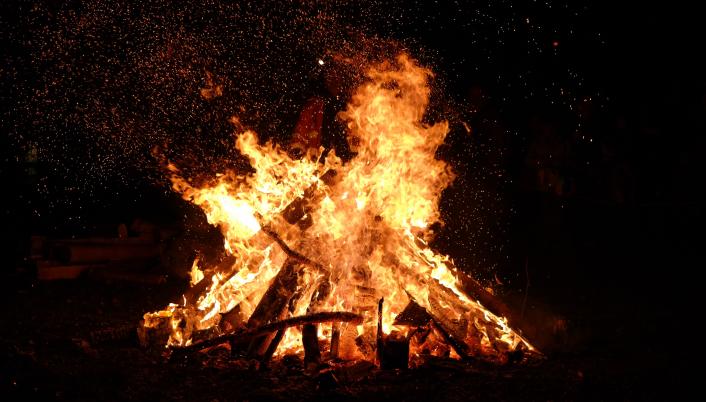