Wheatbelt Natural Resource Management (NRM) had a dedicated team focussed on removing Weeds of National Significance (WONS) along the Avon River. Judd Davis, Wheatbelt NRM’s current Noongar Boodja Carer Trainee, was an integral part of this team. He was involved in all aspects of weed eradication, from surveying the river for infestations, to chemical spraying and manual removal. Through the WONS project, Judd learnt many important skills for weed control, including:

Several WONS have invaded the Wheatbelt’s Avon River, which are having a significant impact on the river’s health. These introduced species choke out native vegetation and reduce available habitat for native animals. The three WONS that Wheatbelt NRM is controlling along the Avon River are Bridal Creeper, Tamarisk and Box Thorn. 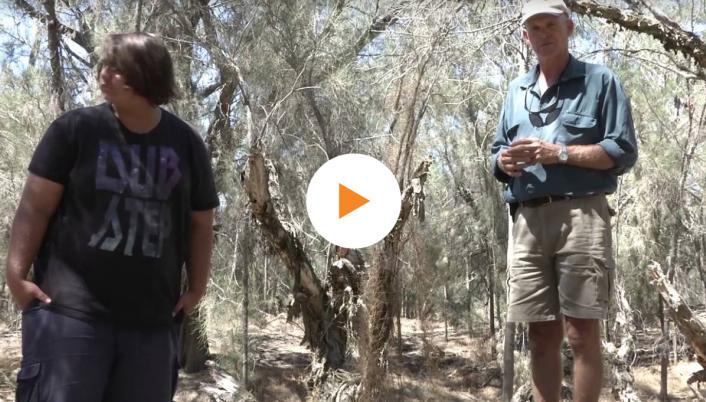 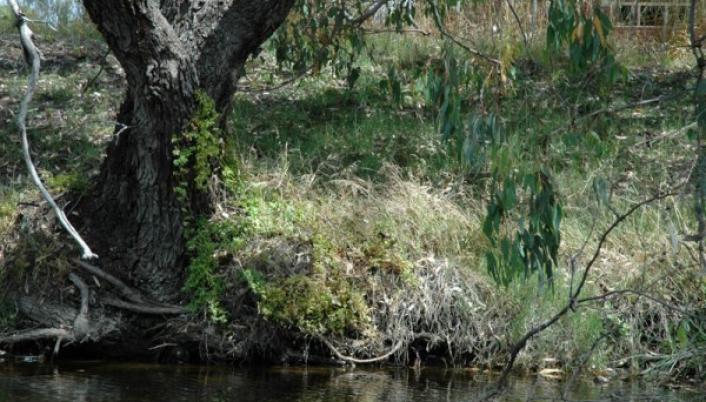 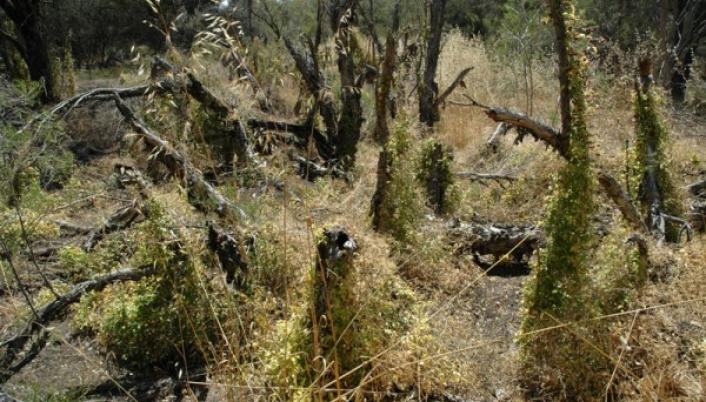